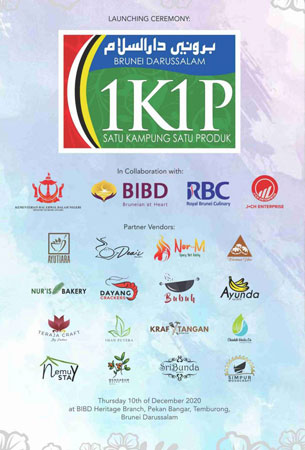 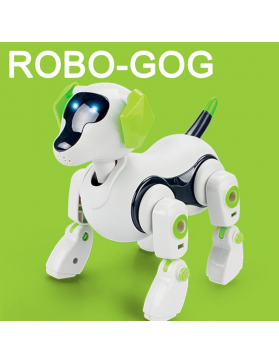 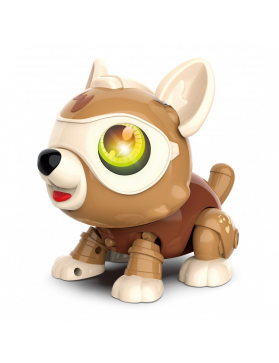 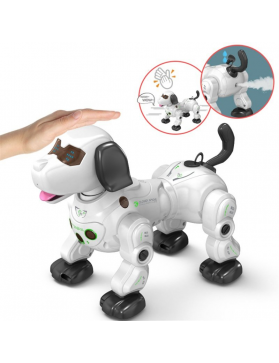 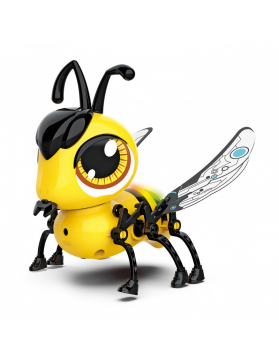 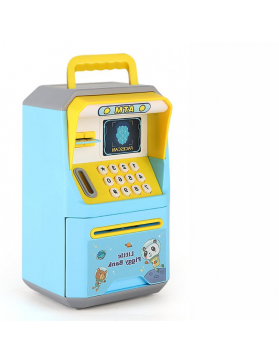 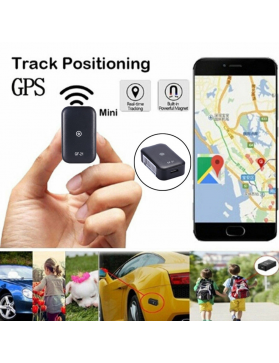 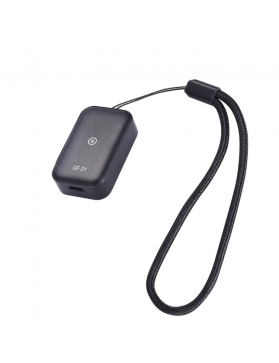 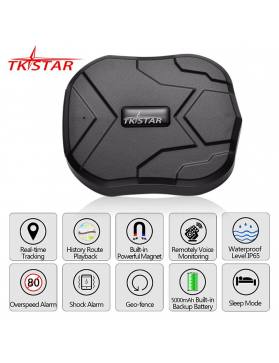 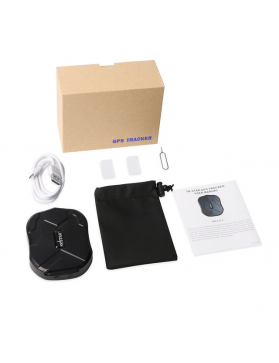 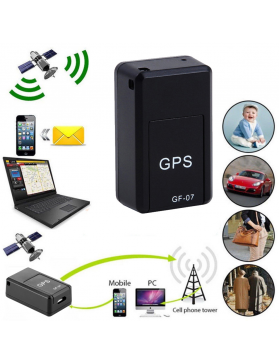 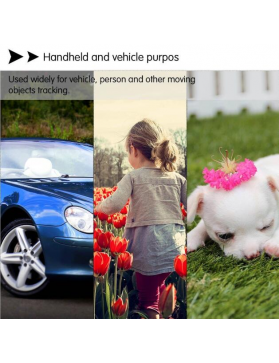 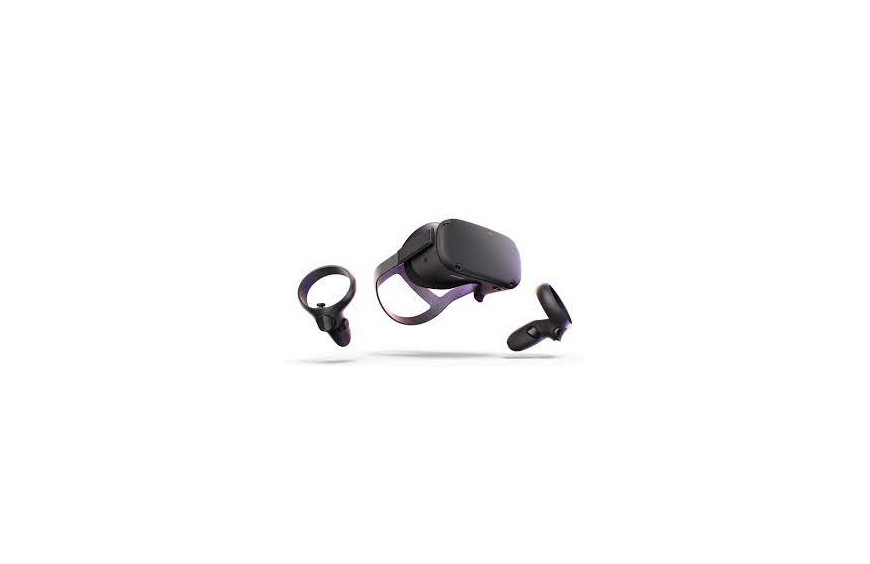 Apple has earned dual reputations as a company known for producing status symbol products, and as a retailer that rarely provides much in the way of d